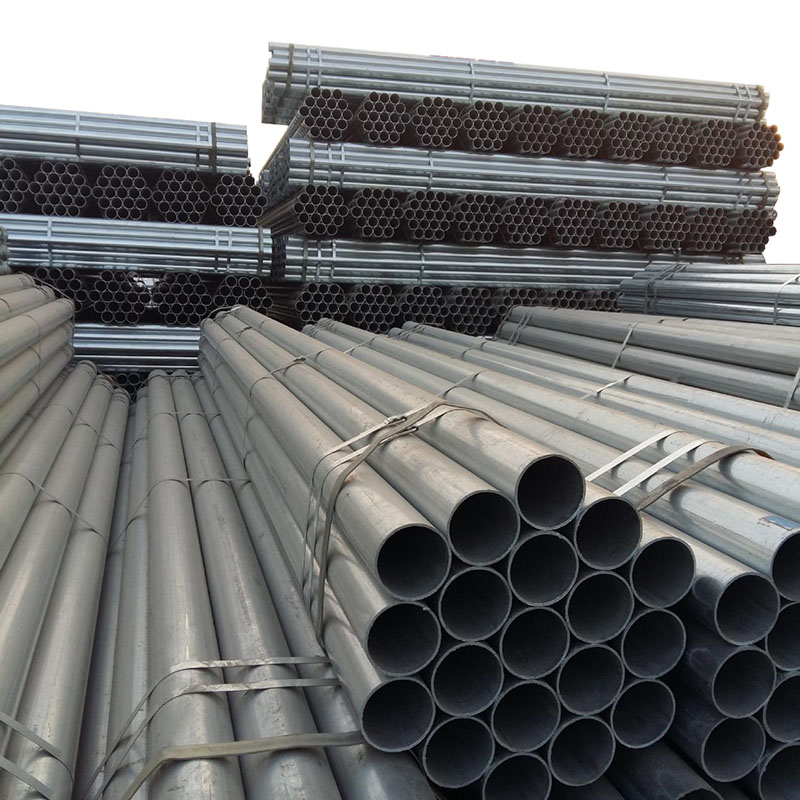 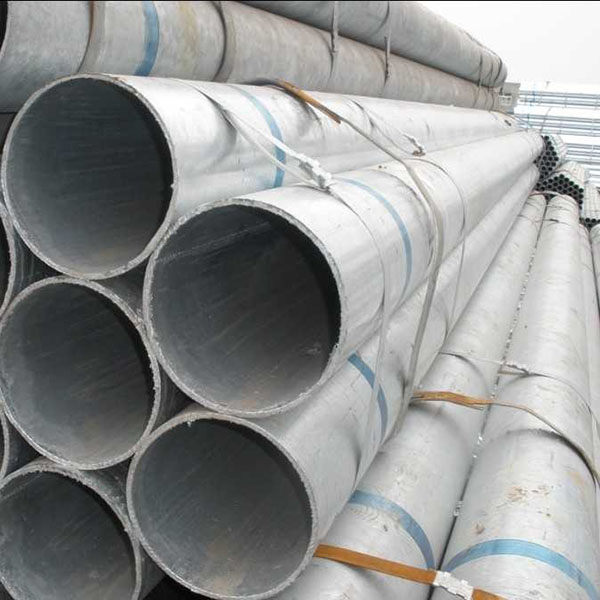 1. Tensile strength (σb): The maximum force (Fb) that a specimen undergoes in tension when it is pulled, divided by the stress (σ) obtained from the original cross-sectional area (So) of the specimen, is called tensile strength (σb), in N/mm2 (MPa). It represents the maximum capacity of a metal material to resist damage under tension. Where: Fb - the maximum force the specimen withstands when it is pulled, N (Newton); So - the original cross-sectional area of the specimen, mm2.

Brinell hardness (HB): Using a steel or carbide ball of a certain diameter, press the specified test force (F) into the surface of the specimen, remove the test force after the specified holding time, and measure the indentation diameter (L) on the surface of the specimen. The Brinell hardness value is the quotient obtained by dividing the test force by the spherical surface area of the indentation. Expressed as HBS (steel ball) in N/mm2 (MPa).

Galvanized steel pipe is a welded steel pipe with a hot dip or electro galvanized surface. Galvanization can increase the corrosion resistance of steel pipes and prolong the service life. Galvanized steel pipe has a wide range of uses, in addition to being used as a pipeline for general low pressure fluids such as water, gas and oil, it is also used as an oil well pipe and oil pipeline in the petroleum industry, especially in the marine oil fields, as an oil heater, condensation cooler and coal distillation and oil washing exchanger for chemical coking equipment, and as a support frame pipe for trestle pipe piles and mining pits, etc.